When I woke up this morning the plane was just crossing the Andes Mountains into Argentina. 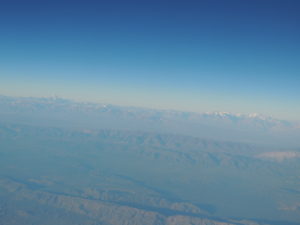 Upon landing in Buenos Aires, I met my group and hopped on a bus to our hotel. I was thrilled that a delicious brunch was waiting for me. After a bit of a rest, we embarked on a whirlwind city tour of some of the must-see sights in Buenos Aires.

The tour began at the famous La Recoleta Cemetery. This is where the wealthiest Argentinians are buried and offers a grand show of the wealth and power Argentina once held. While some of the mausoleums are falling down in disrepair due to the high cost of maintaining them, others are prime examples of the opulence, extravagance, and European influence of 19th century Buenos Aires. 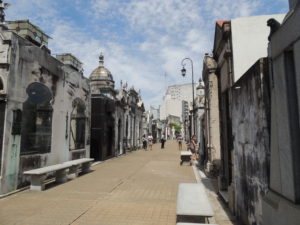 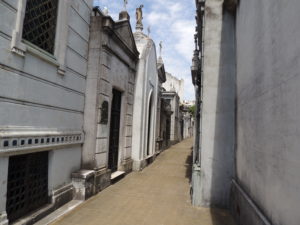 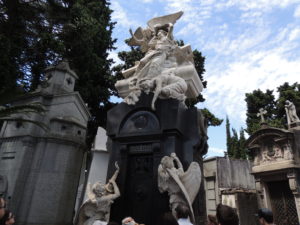 Our next stop was the park adjacent to Casa Rosada, the famous “pink house” that serves as a government office. It is known for the famous balcony where President Juan Peron and wife Evita would regularly address the people. 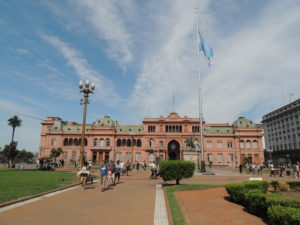 It is especially interesting to see the strong French and Spanish influences in the various buildings around the city. 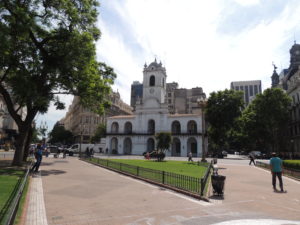 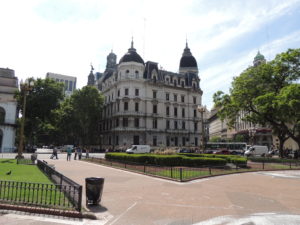 We also took a moment to visit the cathedral where Pope Francis served before assuming his role in Rome. 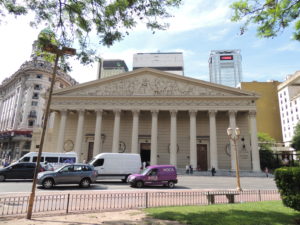 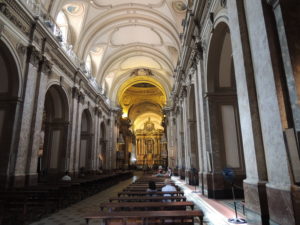 Finally, the tour took us to the eclectic La Boca neighborhood with its brightly painted houses, street market art and souvenir shops. 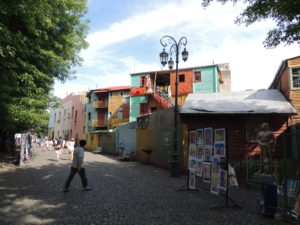 It was a busy, bustling day and I am exhausted. Tomorrow morning we are all set for a 5:45 am wake up call to head to our flight to Ushuaia. This will likely be my last update for a while as the internet aboard the ship may not be robust enough to post regularly.

Tomorrow I meet the Explorer and begin the journey across the Drake Passage. Wish us good weather and LOTS of animal encounters!

One thought on “Welcome to Buenos Aires!”